25 years ago, the Chinese Navy or the People’s Liberation Army Navy (PLAN) as it is officially known as, was virtually a military branch which no country took seriously. It consisted of a handful of destroyers which were equipped with short range and almost obsolete weapons compared to the West or the Soviet Union. But, 1990 onwards, the Chinese embarked on a massive modernization and expansion plan for their navy. They began to replace their outdated vessels with indigenous ones and imported ones if they didn’t have the technology yet. Their gunboats were replaced by missile boats, their light frigates were replaced with powerful missile armed ones, they embarked on a plan to acquire an aircraft carrier and increase their fleet of nuclear submarines. I will tell you about those in detail in the next few paragraphs. 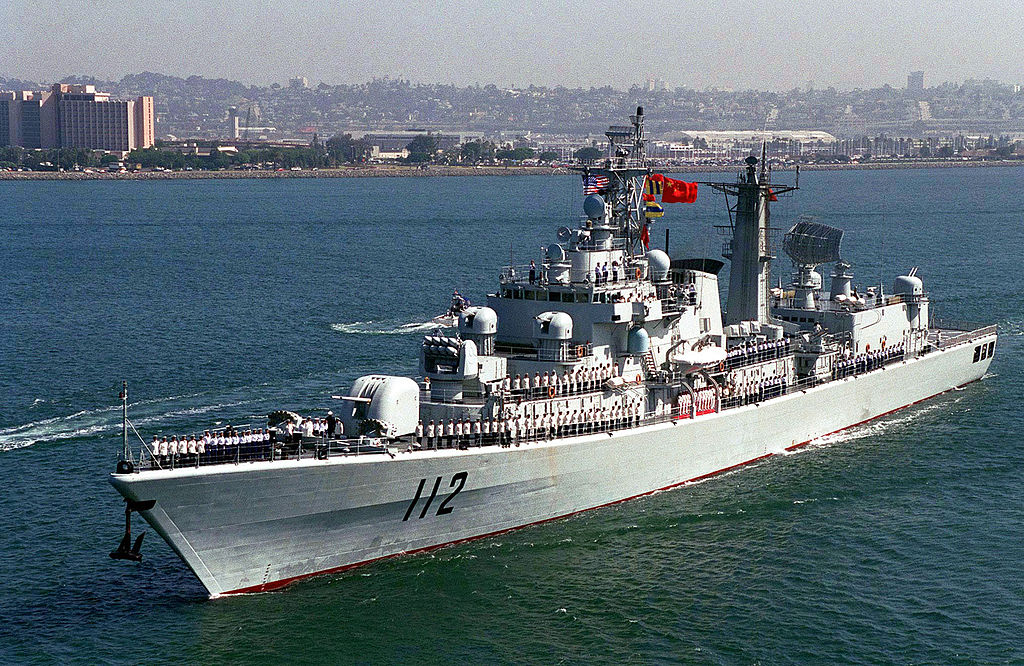 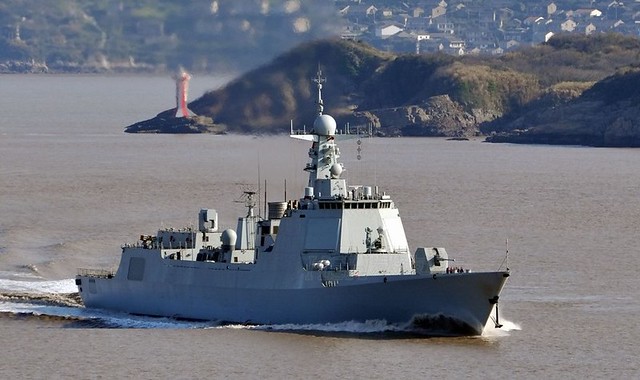